FOSS4G is a gathering of like-minded people from around the world to share their experience with the Open Source GIS software. This year, we had a number of talks, a workshop and a lot of fun!

The event started with the QGIS Developers meeting. We joined the meeting to discuss the upcoming release of QGIS (3.10) and some of the new features and bugs. 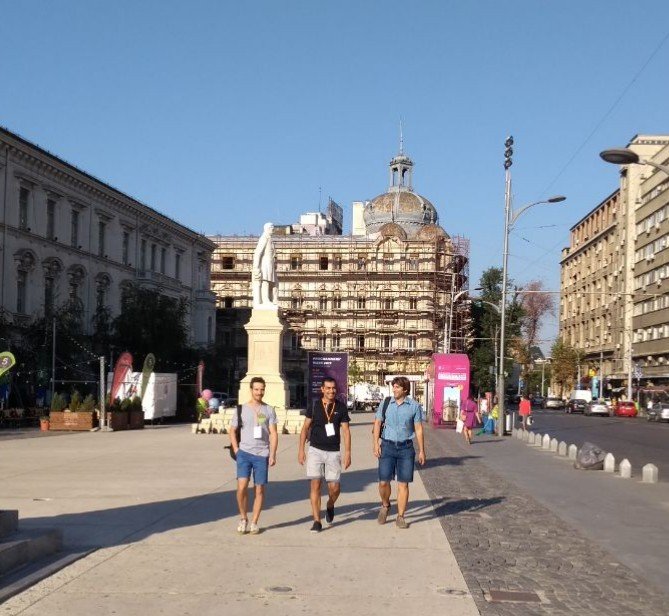 We had a workshop on Mesh layer. Participants created animation of the Hurricane Michael in QGIS. Details of the workshop can be found here.

Our first talk was on Input: a QGIS based app for mobile/tablet. During the talk, Saber demonstrated the workflow for setting up a survey project in QGIS and transfer it through the Mergin service to mobile device. Input was then used in a live demo to collect data and synchronise the information back to the server.

You can find the video recording from the talk here

Martin Dobias presented the current state of QGIS 3D and future plans. Martin and Peter Petrik have been mentoring Ismail Sunni for his Google Summer of Code to implement 3D billboard in QGIS. The work was completed and merged to QGIS project recently. Martin demonstrated the new features as the result of the GSoC.

Full presentation can be found here

Mesh layer has been a part of the QGIS for the past year. Peter discussed the improvements made over the recent months. He also gave an overview of the upcoming works to extend the mesh layer to handle 1D and 3D data.

Peter’s talk on mesh layer can be found here

The event was not all about work! We had fun times catching up with friends, partying and running around!

A lot of effort, sleepless nights and sweat went into organising this event. We thank the organisers to make this happen. 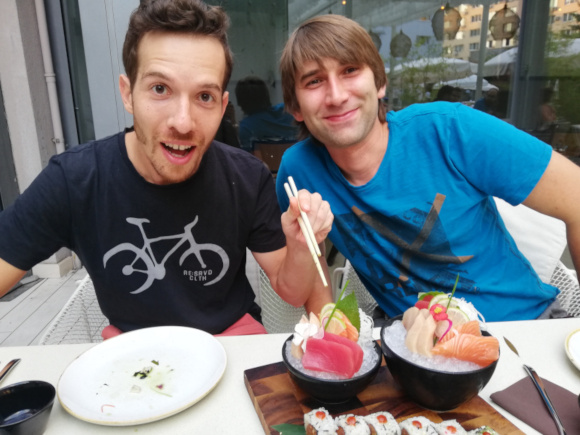 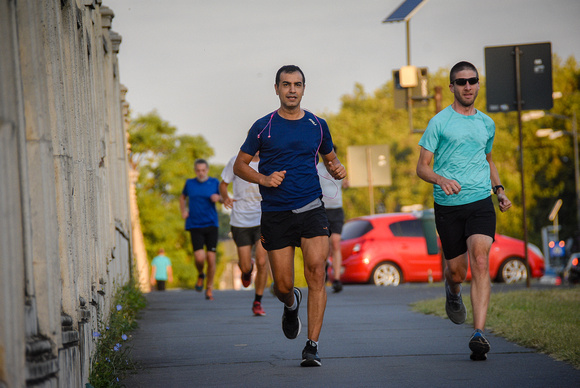